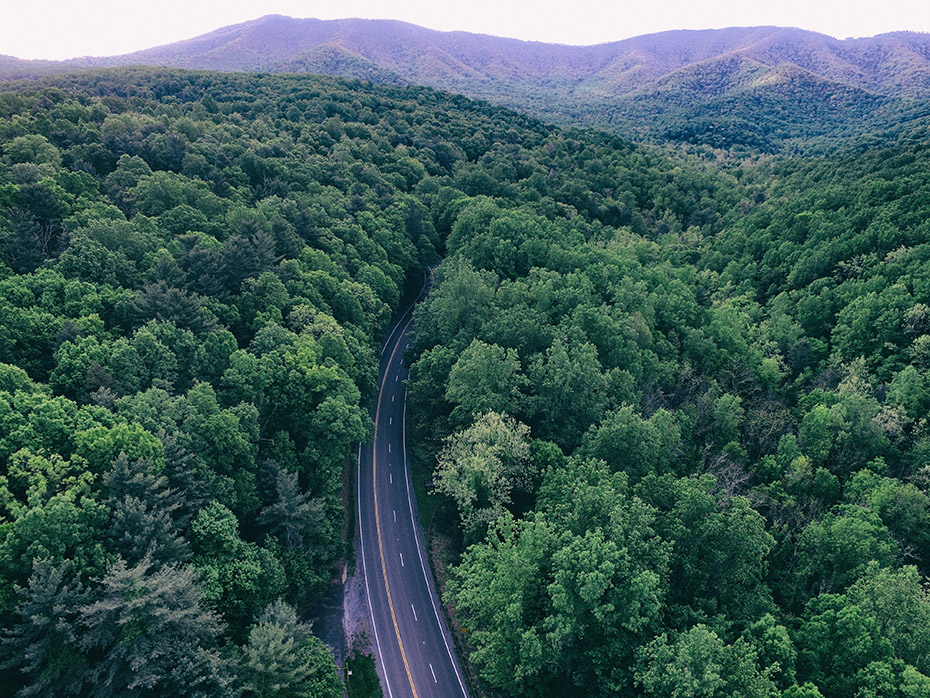 The network upgrade is successful and the new Rainforest algorithm has been implemented.

The algorithm was created by Bill Schneider to prevent ASICs and FPGAs from taking advantage after he was horrified each time he visited his clients’ mining facilities.

Due to the high mining costs, mining becomes much less affordable for the poor, if at all and becomes a competition of power between big players employing tens of thousands of huge machines. This way, more people will be able to make money from mining, thus diluting the revenue and making it even less affordable to throw in a lot of hardware and less total energy will be spent for the same results.

MicroBitcoin is the first to implement the Rainforest algorithm and continues to innovate further in the industry. Go to List